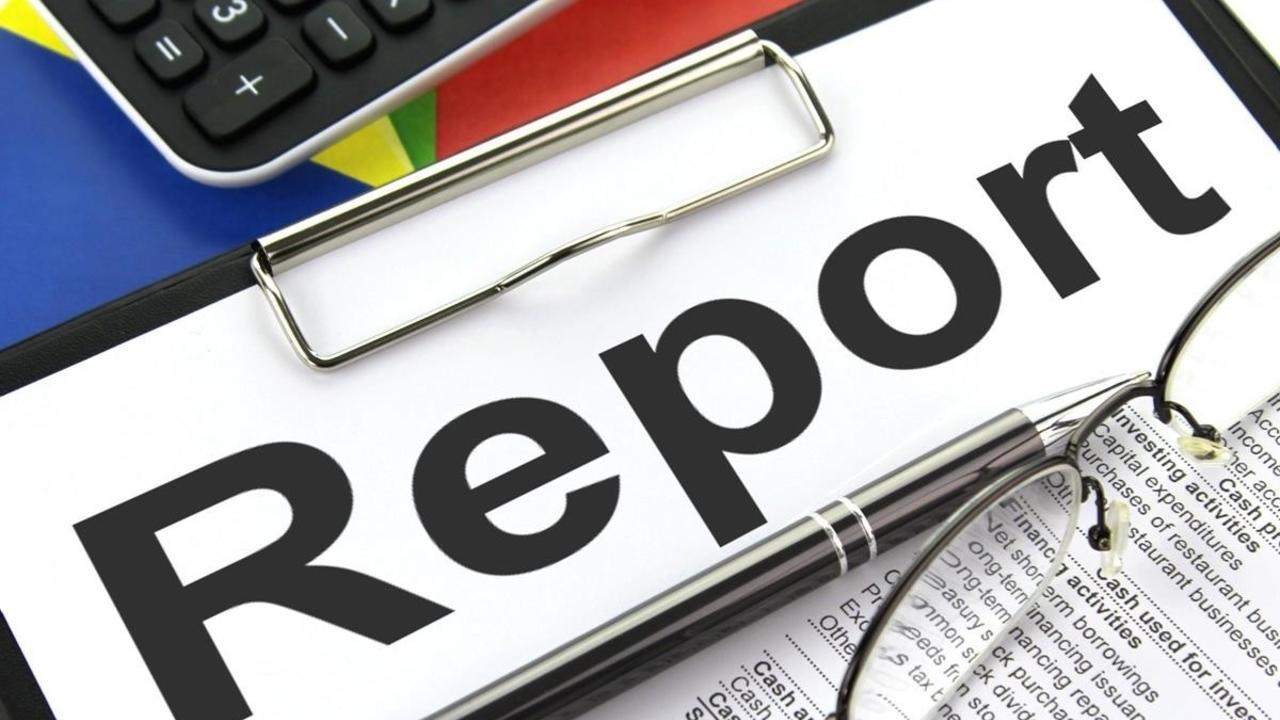 The most inefficient time spent by one Senior Vice President each week – and his most dreaded – was spending up to four hours every Sunday afternoon building his weekly report for the COO. He had a face-to-face meeting with the COO each Monday morning at which he delivered the report and discussed the most important items facing the business unit.

His business unit consisted of more than ninety generating stations and four headquarters in six states. It also included the centralized service groups that supported those locations (engineering, business, and technology support).

For more than three years since the latest merger, all managers had spent time each weekend building their individual reports. The managers then sent those reports to their respective Regional VPs who copied, pasted, edited, and formatted their own reports in Microsoft Word. On Sunday mornings, the Regional VPs emailed their regional versions to the Senior VP.

After all that copying and pasting by the managers and VPs in his organization, it was then he spent about four hours every Sunday copying, pasting, editing, and formatting his own final report. This was a difficult task, especially since the seven Regional VPs did not maintain a consistent format in their reports.

The task was to improve the process by removing the repetitive copy/paste/format work the managers and VPs were doing. The edit step was still necessary because each layer of management needed to retain the ability to edit information coming from their organizations.

By reducing or eliminating the four hours of work by the Senior VP, we could also do the same for all managers and VPs in the entire organization. This would amount to thousands of hours of savings each year.

We built a SharePoint custom list and a couple of display web pages. We also placed web parts on the home pages of each region and many of the stations that displayed report items from those regions and stations. The single list provided the storage place for all report information, and that information was doled out to dozens of distant locations according to the needs of the employees at those locations.

After a couple of weeks of testing and feedback, we conducted a 30-minute orientation conference call and demonstration before rolling the tool out the following week.

The tool itself did not require 30 minutes of instruction; the call was intended to communicate changed expectations and to field questions. The report tool was intuitive. Managers simply had to click the Report tab at the top of their own station or workgroup SharePoint pages, click “add new item”, and then enter their report items into the web form that appeared.

Managers and individual contributors began entering single-topic items as they became aware of them, rather than waiting until the weekend to build comprehensive reports. Contributors flagged each item by category (Safety, Operations, Maintenance, etc.), workgroup, location, and other criteria to enable better grouping and researchability.

Time and Effort Required of the Leader

Other than communicating expectations during the conference call, the Senior VP was not required to do anything other than offer occasional feedback during the build. He delegated this to another employee familiar with the report, so his personal time investment was nearly zero.

With the only instruction being the short demo during the conference call and a one-page reference document on the SharePoint site, the new process was rolled out.

The new expectation was that report items were to be entered by Fridays at 9am. We encouraged managers and individual contributors to enter items throughout the week as they became known to enable real-time awareness higher in the chain of command. The few important items developing over the weekend were to simply be communicated by email to the Senior VP for verbal communication to the COO on Monday. (This was prior to the release of Microsoft Teams; emails would have been eliminated if it had been three years later!)

Regional VPs were to edit items by noon on Friday, and the Senior VP delegated the final edit role to a direct report with the expectation that the report be finished by the end of business each Friday.

Not only was all weekend work eliminated, but all levels of management began spending minutes – rather than hours – developing their reports. Savings were very conservatively estimated at over $500,000 in sustainable upper management man-hour savings per year.

Transparency also improved because report items were made available in real-time to all company employees on a Facebook-style newsfeed, rather than only as a weekly snapshot to managers every Sunday afternoon.

Items flagged as being of lesser importance – those not requiring escalation to the Senior VP – were available to Regional VPs. This meant that Regional VPs now had a more comprehensive and granular report, while the Senior VP received a report with only high-level items.

Because of this improved regional reporting option - and the fact the newsfeed worked so well for communicating current items - most regions eliminated their mandatory morning Station Manager phone calls. We did not figure those phone call savings into the savings figure above, so the actual total savings of this SharePoint solution was well over our estimate of $500,000.

Past report items also became keyword-searchable and reviewable on the same Weekly Report web page, rather than being hidden away in hundreds of Word documents with varying formats. Reports could be run by station, generating unit, category, and workgroup.

It is our belief that most recurring reports escalating through any chain-of-command can be replaced by a much more efficient SharePoint solution. Learn more at CountyQuest.com/Upward-Reporting and CountyQuest.com/Executive-Optimization.