A Battle Worth Choosing 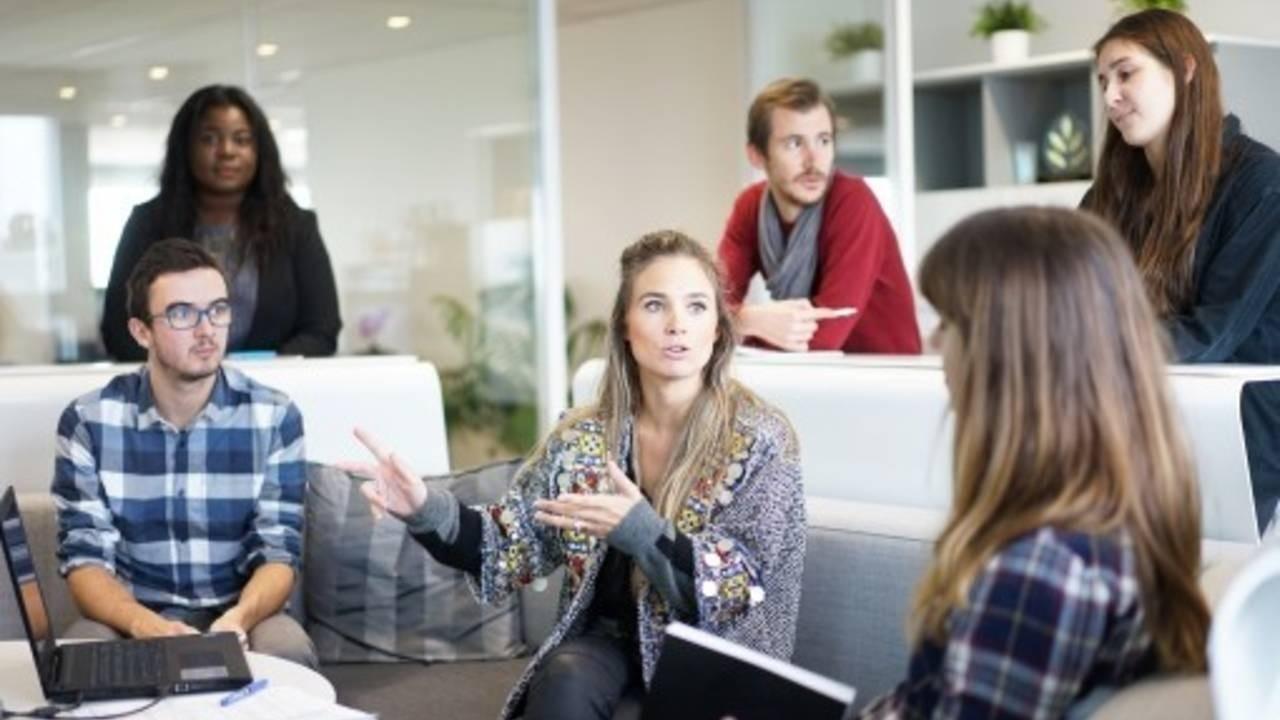 Eisenhower didn’t say, “Hey guys, we’re going over to France and invading in the wee hours tomorrow. Let me know if you want to go.”

D-day would have been a miserable failure if he had, of course. Likewise, if you make implementation of Microsoft Teams optional for individuals, you’ll have a miserable failure on your hands. I guarantee it. 100% of the voluntary rollouts I have witnessed have failed or underperformed.

To the contrary, 100% of the mandatory rollouts I’ve been associated with have succeeded.

And here’s the big difference for you as the leader. Eisenhower required soldiers to go into a high likelihood of death or injury. By requiring participation in Microsoft Teams, you’re requiring your employees to reduce the time they spend doing things they don’t like doing anyway.

They don’t like managing email. You’ll reduce that time.

They don’t like searching for documents. You’ll reduce that time.

They don’t like switching apps and minimizing/maximizing windows constantly. You’ll reduce that time.

Well, if Teams is so great, why must you require participation then?

It’s because the status quo is getting the job done, albeit inefficiently. Many employees assume the change will be hard and will adopt Teams at different paces, or even not adopt it at all.

The early adopters – people who relish technological change and experimentation – will jump right on it. Everyone else will wait and see, or use it sparingly.

There are two serious problems caused by this partial voluntary implementation:

First, because not everyone adopts the platform, managers and others must duplicate efforts rather than reduce effort. They communicate in Teams, but they must also still email those who aren’t participating. That’s double work. It’s not fun and it’s not sustainable. It’s also confusing because information is duplicated.

This scenario reminds me of the 1990s when email was the new tool and was cold-shouldered by many employees. Managers loved the convenience of sending emails, but they also had to hand-deliver information to the non-conformers. It was duplication and wasteful. A few years later, email won out because it was the most efficient method of communication at the time.

But…it should not have taken years for that improvement to take hold. The companies that did not mandate a move to email lost out on years of efficiency and convenience.

Persistent chat (such as in Teams) is the future of collaboration and will become standard just as email did 20-30 years ago. It is the future and going only half-in will delay your efficiency gains for years.

Secondly, the early adopters in a voluntary rollout realize they’re communicating in a vacuum after three or four weeks. Nobody else in their workgroup is participating. Just like the managers in the first scenario, they realize they’re doing double work by communicating with their teammates outside of Teams as well.

Even with their innovative mindset, they end up abandoning Teams because the lack of participation by others causes them more work rather than less.

Voluntary rollout of Teams does not work.

I understand that leaders must choose their battles when mandating change. I’ve been there and done that.

The difference here is that Teams is so intuitive and efficient that it’s an easy win if you go about it the right way.

Here’s how to do it.

First, don’t mandate usage by 100 employees at once. Choose your best workgroup of fewer than ten employees. Train them well. Ensure they have more than enough process support during the early days to guarantee success.

Then, tactfully forbid emails within the group (internal, not external). This forces participation in the “persistent” chat feature of Teams. Persistent chat is the backbone of the platform and a natural way to become accustomed to using Teams. (It is also similar to the forum/thread method used by most employees in their personal lives on Facebook and internet forums!)

It helps if all the files needed by the team are neatly moved into Teams at the time of implementation. It also sweetens the pot if you’ve worked to customize the Team channels and resource tabs to exactly match their duties.

Your resident Teams expert (or consultant) can help you do that.

Since Teams gets better with age and quantity of information, give that initial workgroup plenty of time. You’ll find that nearly everyone will become fans of the platform within a few weeks and they will become your best salespeople.

You’ll still have to mandate usage in future workgroups, but it won’t be such a big deal.